The Patisia Residence project is located in the parish of Agios Spyridon in the Municipality of Limassol. More specifically, this building is located in an easily accessible area, with direct access to the avenues of Spyros Kyprianou, Omonia and Archiepiskopos Makarios C’. It is also worth to mention that it is just 7 minutes away from the city's new casino and 8 minutes from Lady’s Mile Beach and Mall. 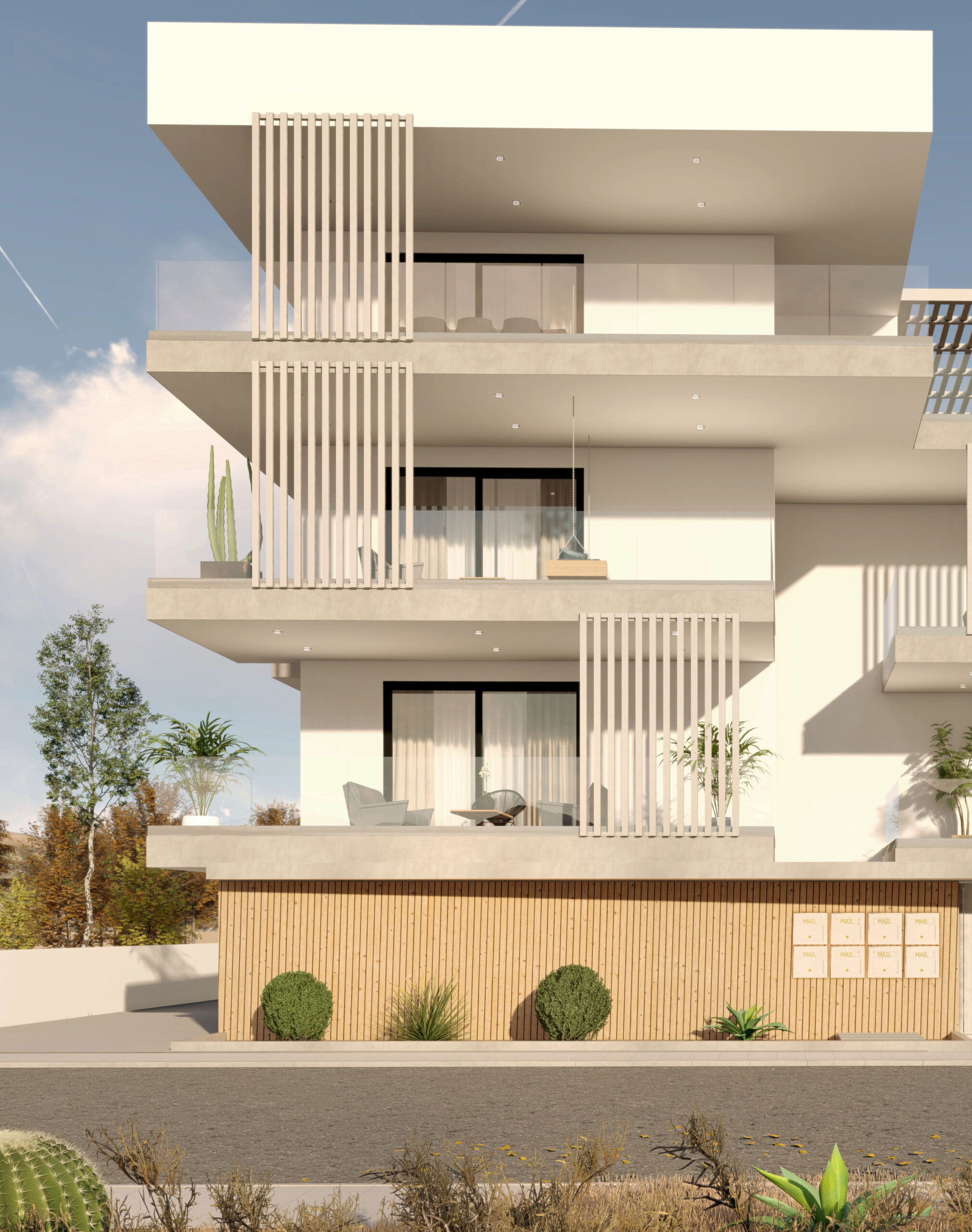 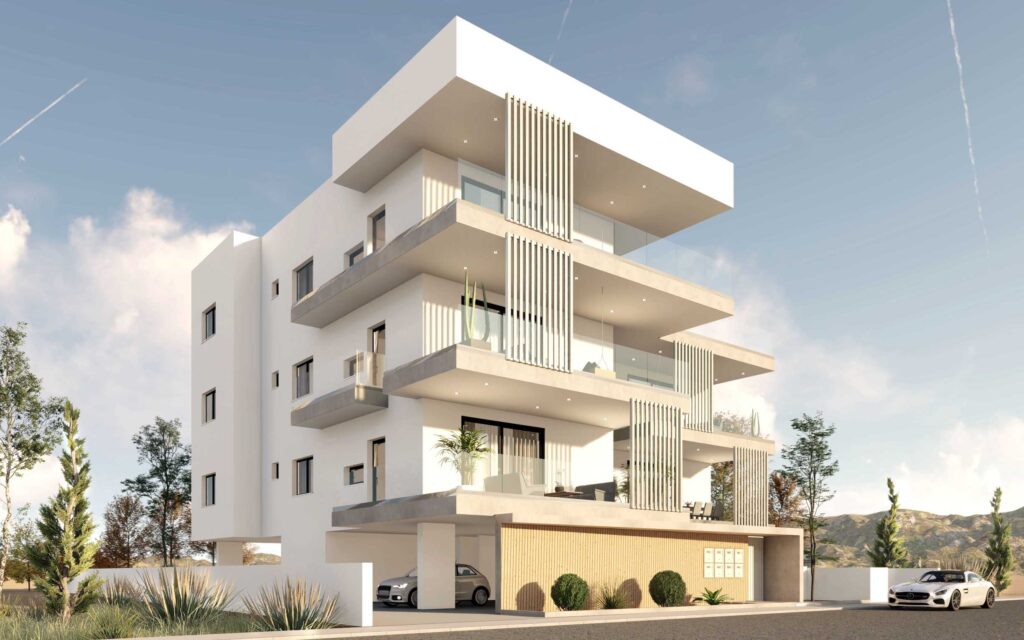 Reflecting the quality of life we ​​want to offer

Generally, the accesses to this plot are achieved through Patision Street with southwest orientation. Thus, not only for a successful bioclimatic approach but also for aesthetic reasons, sliding shades are placed on the facade of the complex. In simple terms, such an approach offers to the users the possibility of controlling the natural light and the ventilation throughout the year while at the same time reduces the intense exposure to sunlight resulting the creation of cool places to rest during the summer. 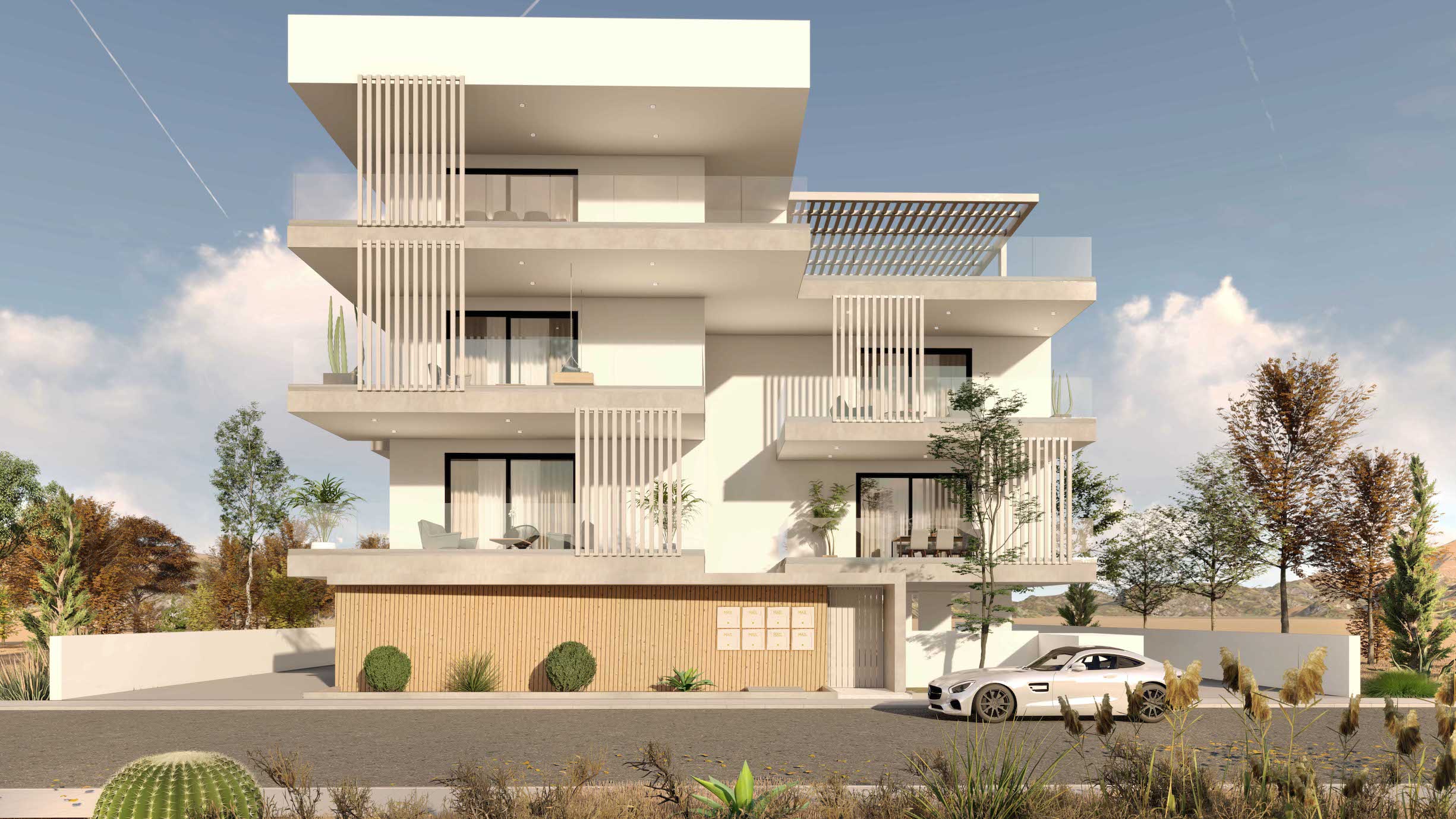 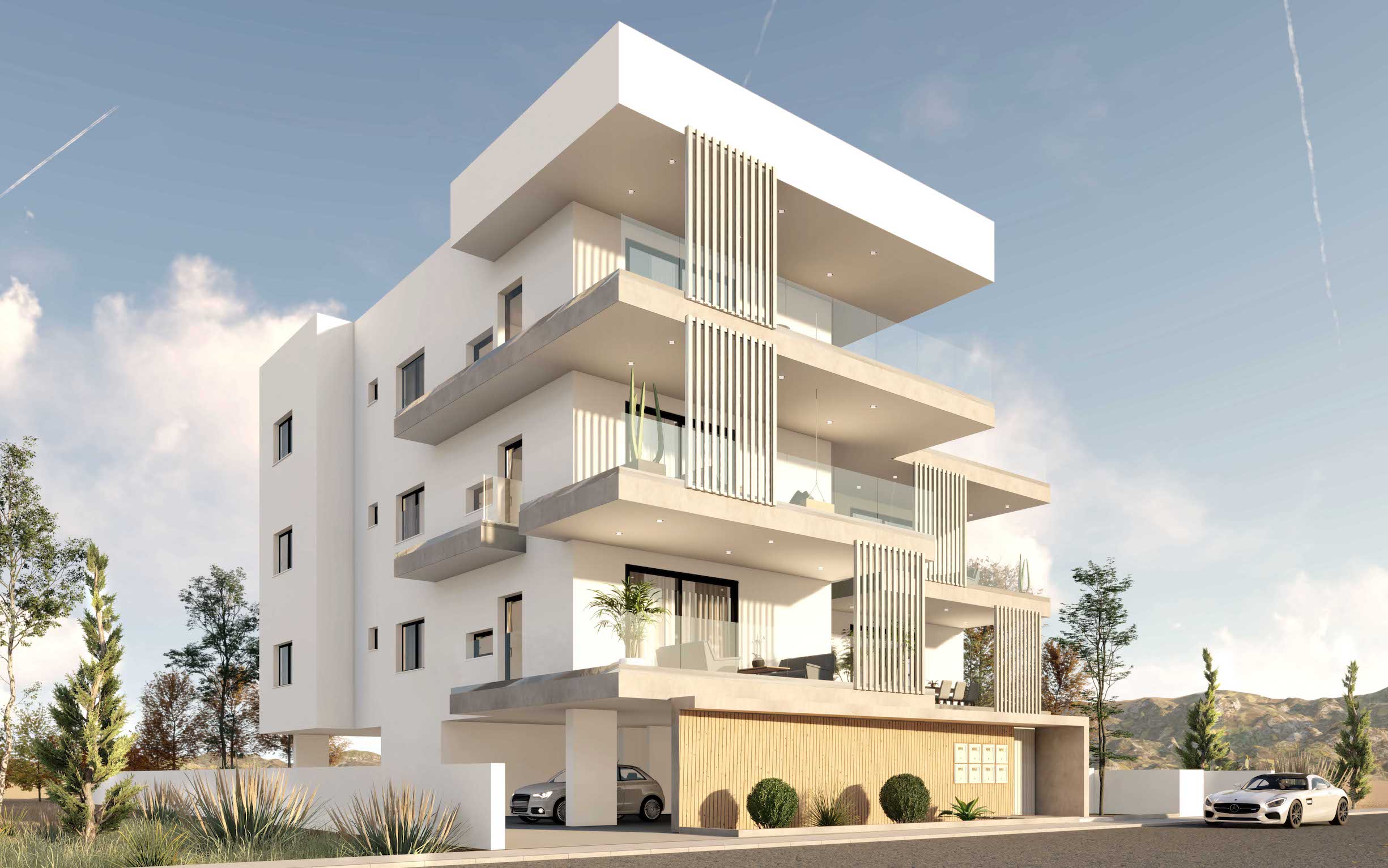 D. Group Property Developers is one of Limassol’s dynamic property construction & development companies. The team is composed by a group of professionals with impressive backgrounds in architecture, construction, design & engineering.